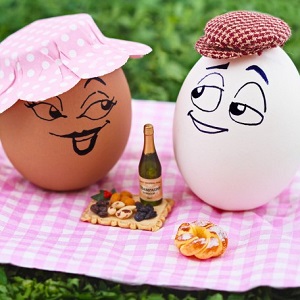 [Blind Gossip] We can’t quite figure out what this beautiful young Hollywood actress is doing.

She used to be married to a very famous, older, Oscar nominated/winning actor with a history of alcohol abuse. She divorced him after he became violent with her.

She learned her lesson, right? So you’ll be interested to hear about the progress she has made with men.

She is now dating a very famous, older Oscar nominated/winning actor with a history of alcohol abuse. More than one of his past celebrity partners divorced him/broke up with him after he became violent with them.

What’s she doing with another bad egg?

Older Actor She Is Dating:

[Optional] What is she doing?