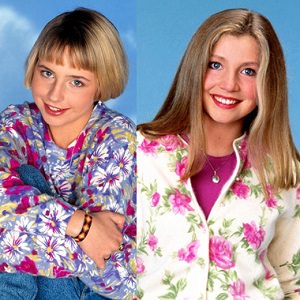 [Blind Gossip] This comedic actor has starred in more than one television series.

In his most well-known series, his character wasmarried to a TV actress with a unique voice. Their show ran for many seasons.

His new show (in which he plays a different character) isn’t quite as big and successful as the previous one.

So what are they going to do? They are going to knock off his current TV wife… and replace her with the actress with the unique voice from the previous series!

No, this won’t be one of those Bewitched (the New Darrin) or Roseanne (the New Becky) scenarios, where they simply swap in a new actress. She’s going to play a new character. He’ll get rid of the current wife and then get involved with the new character over several episodes.

It will be interesting to see how they make that scenario funny!

Similar: You Can’t Replace Me

[Optional] How do you think they will get rid of the current wife character? 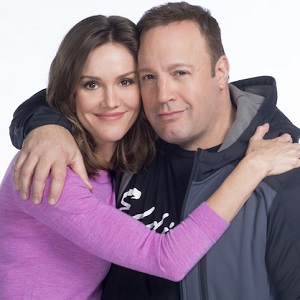 Actors Kevin James and Leah Remini had terrific chemistry and produced great ratings as a married couple on the TV comedy King of Queens. That show had an impressive run of nine seasons.

After KOQ ended, Kevin James moved on to a new TV comedy, Kevin Can Wait, where he played a retired police officer.

Ratings were tepid in the first season. Producers decided that it was because James did not have enough chemistry with actress Erinn Hayes, who played his wife. She needed to go. However, they didn’t want to do an Old Becky/New Becky switch like they did on Roseanne many years ago. So, in a controversial casting move to shake things up, they very unceremoniously killed her off!

Was that supposed to be funny? Yikes.

Then they brought in Leah Remini as the new female lead.

Yes, your friends at Blind Gossip told you that was going to happen! 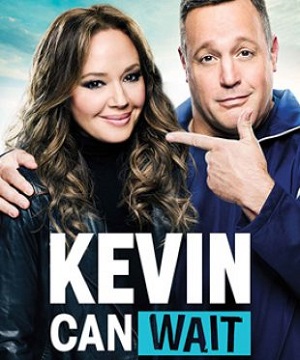 James’ character, a retired police officer, became the head of a security company. Leah Remini played his business partner. They hoped to replicate the chemistry that made King of Queens such a success.

In any case, the show has been canceled after just two seasons.

Congratulations to Pigerella for being first with the correct answer!

And yes, it is a complete coincidence that a year after we used Old Becky/New Becky as the illustration for this item that Roseanne came back! In quite the casting twist, Old Becky is back as Roseanne’s daughter… with New Becky (as a new character) hiring her to be a surrogate mother because they look so much alike. Now that’s a clever casting twist!