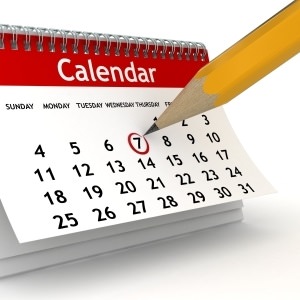 [Blind Gossip] This over-30 TV and film actress has been married to this slightly older actor for at least five years. From the outside, you would say that they have a very good marriage and seem level-headed. They are not the kind of couple that seeks a lot of attention or makes the tabloids because of personal drama. They attend each other’s premiers and are always smiling for the cameras.

Looks can be deceiving.

He has been cheating on her with [another woman]. They met on the set of [project]. She knows about the affair and it’s driving her crazy because he won’t stop. She says she will leave him if he doesn’t cut it off by the end of the summer.

[Optional] How much time would you give your spouse to cut off an affair before taking the next step?