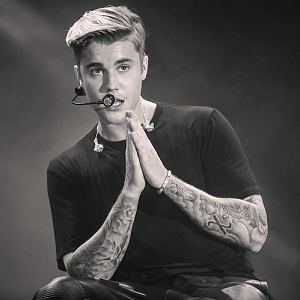 [Blind Gossip] This blind item is a little unusual in that you will be guessing something other than the name of a person.

You are probably already aware that Justin Bieber, Hailey Baldwin, Chris Pratt, Katherine Schwarzenegger, Selena Gomez, various Kardashians and Jenners, and many other celebrities are frequent attendees of a church called Hillsong. 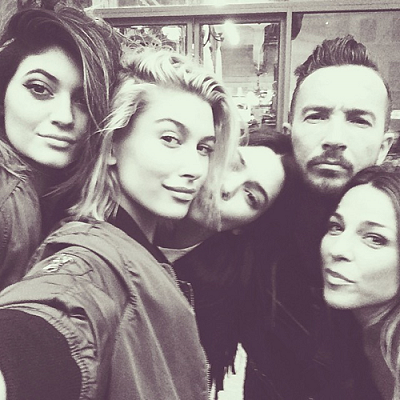 Hillsong is a contemporary Christian evangelical church that was founded in 1983 in Sydney, Australia. Its presence in the United States has grown considerably in the past few years primarily because its hipster Pastor, Carl Lentz, worked hard to attract celebrity fans. 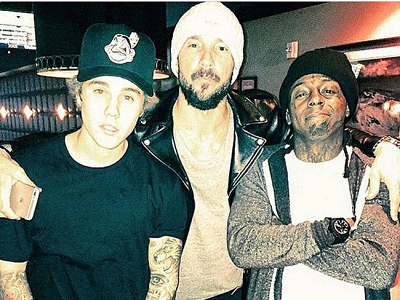 And here he is with Oprah. 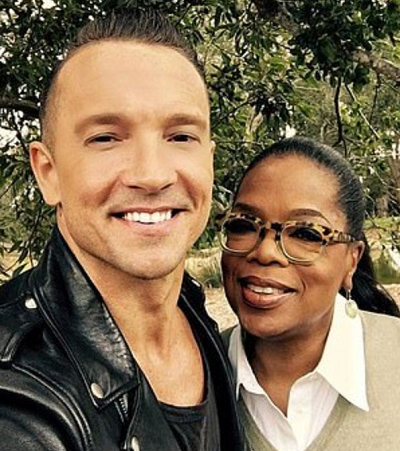 We’ve talked to you before about how Justin Bieber became so close to Carl Lentz, that he considered him a “second father.” 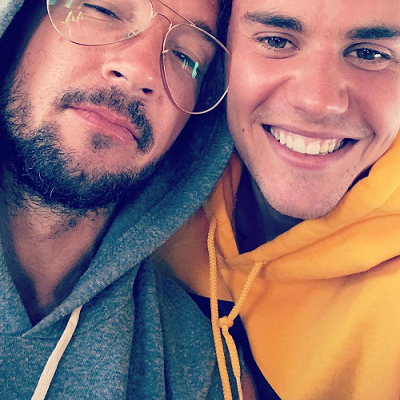 Lentz even got in the middle of the prenup battle between Justin Bieber and Hailey Baldwin (see Legal Tug Of War for details). 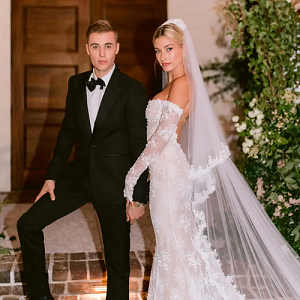 The two men spent a lot of time together so that Lentz could privately “counsel” Bieber. 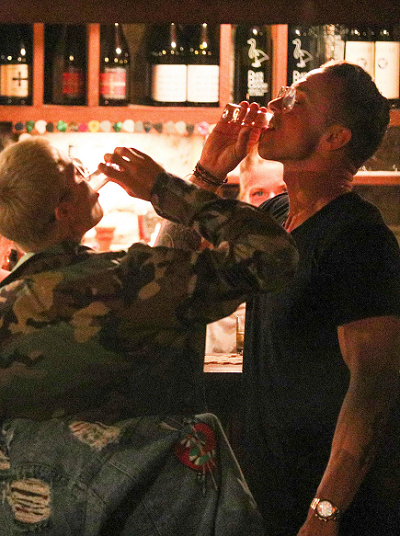 Justin Bieber even lived with Pastor Carl Lentz and his wife Laura for a while. 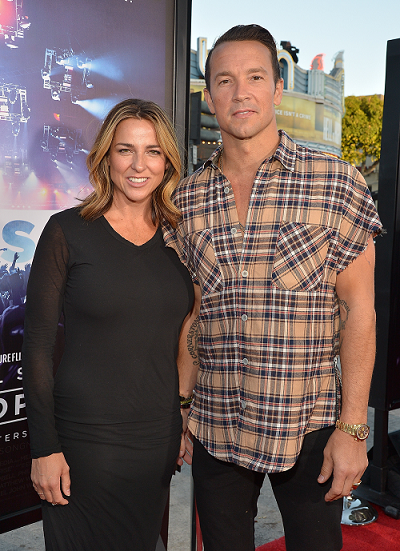 He was just fired by Hillsong!

Here is the statement from the Church:

Today Hillsong Church East Coast advised our congregation that we have terminated the employment of Pastor Carl Lentz. This action was not taken lightly and was done in the best interests of everyone, including Pastor Carl.

We thank Pastors Carl and Laura for the way they have served faithfully and sacrificially since the start of Hillsong NYC and for contributing so significantly to the countless lives that have been transformed for Jesus Christ through this ministry. They have a heart for people and we are confident that after a time of rest and restoration, God will use Carl in another way outside of Hillsong church. In terminating his tenure, we in no way want to diminish the good work he did here.

This action has been taken following ongoing discussions in relation to leadership issues and breaches of trust, plus a recent revelation of moral failures.

It would not be appropriate for us to go into detail about the events that led to this decision. Our focus at this time is to honor God and pastorally care for our East Coast church community as well as the Lentz family.

While I have no doubt that this is the right course of action, I must mention Bobbie’s and my personal sadness, as we have known Laura her entire life and Carl for well over 20 years.

Hillsong East Coast services and all of our ministries will proceed as usual, and we will continue to be a place of hope, love and faith through the powerful and transforming message of the Gospel of Jesus Christ. This is a message our nation and the world need to hear more than ever during a time of such instability and uncertainty.

I appreciate the great team of people who serve here, and as we embark on the process of selecting new leadership, we are praying that God would bring about an exciting new season for our church and this region.

Hillsong Church will not be making further public comments on this matter.

Of course they won’t be saying anything more! This is a major embarrassment for them.

However, those “breaches of trust” and “moral failures” must have been very serious for the church to have fired their most famous and popular leader.

Why do you think Lentz was fired? Be specific.

Why Lentz was fired:

[Optional] Why do you think Justin Bieber latched on to Carl Lentz in the first place?