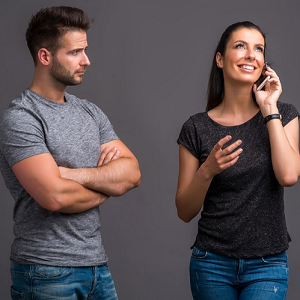 [Blind Gossip] This good-looking TV actor has been a regular on your small screen for the past couple of decades.

He has done comedy and drama and has starred on several successful TV series in that time. He is on a TV series right now on a major network.

Our actor is a handsome guy who looks equally great in scrubs or a bathing suit. That handsome exterior, though, hides a dark soul.

We’re going to tell you about what it’s like to date him.

He was dating an unknown aspiring actress. Everything went great for the first couple of months.

He was kind to her and they fell in love. The days flew by and it seemed that they were going to spend the rest of their lives together.

He talked about marrying her and wanted to spend every minute of his time with her.

Then the switch flipped.

Out of the blue, he confessed to her, crying, that he had some sort of unspecified substance abuse problem.

His actions seemed to flip overnight from kind and loving to erratic and jealous and controlling. She was in love with him by this time, though, so she stayed with him.

He seemed convinced that she was cheating on him.

He would regularly demand to see her phone so he could check out her call history and messages. 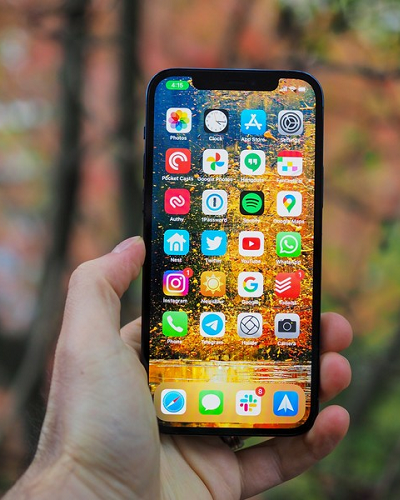 If she worked on her laptop, he would sit or stand behind her and watch what she was doing.

He would show up at her apartment, unannounced, to look under her bed and in her closet, thinking that she was hiding a man in there.

He would sit in his car outside her apartment for hours, supposedly watching to see who came and went.

Although she wasn’t seeing anyone else and spent most of her time with him, she wanted to appease him.

I even offered to installed cameras in my apartment.

He forbade her from being  nice to servers at restaurants – either male or female – because he didn’t want them to get the impression that she was interested in them. 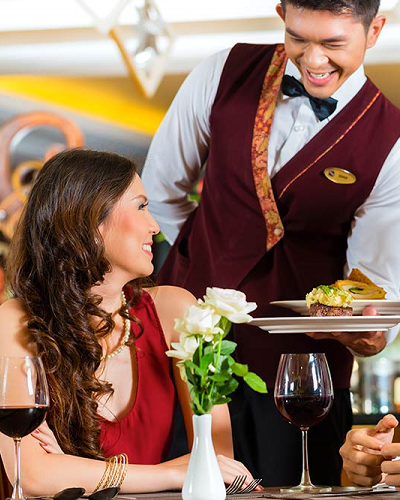 He accused me of being an esc*rt and of getting p*mped out by my agent.

She denied that any of that was true.

Unconvinced of her loyalty, he asked for hard evidence.

He demanded that I take a polygraph test. I said, “Absolutely.”

He hired a polygraph administrator and stayed in the room while she took the test.

Afterward, the polygraph administrator told Actor that everything she had told him – including her name and where she was from – was a lie.

The actor cried for hours over that until she showed him on the Internet that the man he had hired was a fraud.

One day, Actor seemed especially upset with her. He went through her purse and her phone, looking for some sort of evidence that she was cheating on him. He didn’t find anything.

He told her he was going to go into the kitchen to get himself a glass of water.

He came back with the glass of water… and threw it in her face!

He pushed her into the shower, turned the shower on, and told her she needed to “clean herself” because of who she had been with.

The next several hours of abuse were a blur. She said that she passed out.

When she awoke, she was on the bed, undressed, wrapped only in a towel. She could tell that he had been crying for hours.

He gave me back my purse, and told me, “You can leave now.”

He had cut up my ID and my credit card and bent my apartment key.

She made it home and stayed in her apartment for several days as she had some marks on her that she didn’t want anyone to see. She then fled to stay with family.

She is no longer dating him.

Similar: Jealous Of His Male Costar

[Optional] At what point would you have gotten out of the relationship?