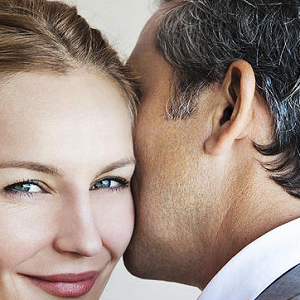 [Blind Gossip] This classic actor – who was in one of last night’s nominated movies – managed to stay sober during the Golden Globe Awards telecast.

It was a different story at an after party.

I knew he drank, but he was just pounding back drink after drink!

Well, he is older and has been drinking a long time, so he should be experienced at handling his liquor.

He was hitting on a girl who looked like she was in her young twenties. The party was not that noisy, but he acted like he couldn’t hear her and put his arm around her waist and pulled her in close. He was swaying with her back and forth and he had his lips on her ear like he was whispering to her. Then it looked like he bit her earlobe! She was giggling but she looked uncomfortable.

Clearly, he has not changed much over the years. However, he may not have sealed the deal.

He sat down and eventually nodded off. The funny thing was that fell asleep with his drink in his hand and didn’t spill a single drop!

[Optional] Which actor did you most enjoy seeing last night?