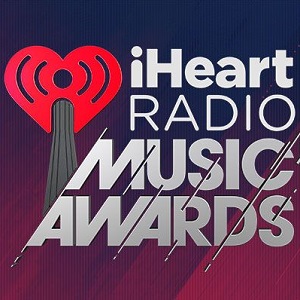 [Blind Gossip] While the IHeartRadio awards are supposed to be fun and light-hearted, just a few ill-chosen words can spoil the fun.

He tried to make a joke about her breasts, but she was having none of it.

She kept her composure in front of people, but behind the scenes she was clearly annoyed. She said, “Why is he talking about my body? Who thought that would be a funny bit?”

Our singer didn’t just think it was unfunny. She also thought it was anti-feminist.

She’s got a point. It is surprising that in this woke, #metoo era, that writers/producers think it’s funny to gratuitously talk about women’s private parts.

It’s also not the first time that a rapper has tried to use her to bring attention to himself.

Similar: Seat Me Far Away

[Optional] Do it bother you when rappers talk about women in an objectified/sexual/anti-feminist/misogynistic way?

Previous Post: « She Is Also In It To Win It
Next Post: If Their Spouse Is Sent Away »