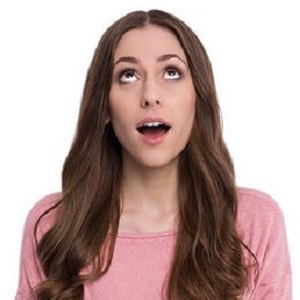 [Blind Gossip] Why is this beautiful film actress not surprised about the fact that her actor ex’s relationship with his new girlfriend didn’t work out?

He cheated on [Actress] her and it nearly broke her. Then he cheated on [his new girlfriend] and it broke them apart. [Actress] said,”Well, I could have told her that would eventually happen!”

Speaking of break ups, we wonder how our actress’ current divorce is coming along!

[Optional] Do you lose them the same way you got them?