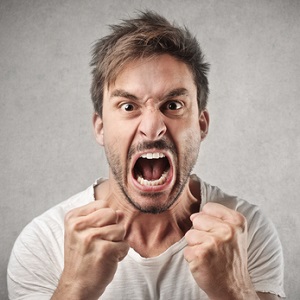 [Blind Gossip] This actor thinks that keeping a low profile for a short time will make you see him as a nice guy again. He thinks that everyone will forget that a few women called him out on his inappropriate and unprofessional behavior.

These women are now finding each other. They might have been strangers before, but dozens of them are now meeting. And talking. And comparing notes. And finding disturbing patterns in his behavior.

If you are female, under 21, perhaps an aspiring actress working on a film project with him, and try to distance yourself from him or refuse him in any way, be forewarned: He will turn VICIOUS!

Here are some of the scholarly and artistic phrases that he has repeatedly used with women who tried to untangle themselves personally from him:

So scholarly. So artistic. Such a nice guy.

Previous Post: « I Could Have Told Her That
Next Post: His Victims Will Be Over The Moon »