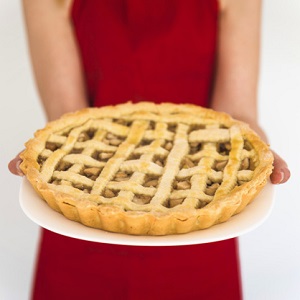 [Blind Gossip] We’re here to serve up some homemade controversy!

The sudden flurry of legal activity around this actress and her husband seems poorly timed, doesn’t it?

After all, the events they are supposedly upset about happened over a year ago, and there was no outcry then.

In addition, the couple was just coming off a round of badly-need good publicity. Why create headlines that immediately took away from that? That is completely illogical.

Yes, it was poorly timed, but their hand was forced. They needed a distraction to get ahead of the photos and video. They wanted to scare off the media so they would hesitate or decline to run the new story.

What are these photos and video?

The photos show multiple occasions where a woman who looks like her has “her girls” out. Some look like they were taken by invasive paparazzi with a long lens. Others look more purposeful, as if they were taken by her or someone with her. Some have been published before. Some are new. If published, the photos would certainly create controversy.

The video is of a woman engaged in very explicit, consensual relations with a man. The woman strongly resembles her. However, much of the time her face is contorted in… umm… excitement. Thus, an exact match is challenging. We don’t recognize the man. It’s a homemade video, not a studio production. The camera was obviously set up by the couple and she faces the camera much of the time.

We honestly don’t know if it’s her. It looks like her… but it could be a doppelganger.

So, there you go. If you were wondering why their legal announcements were so out of the blue and so poorly timed, this might be the reason.

[Optional] What do you think is the real reason behind their legal actions?