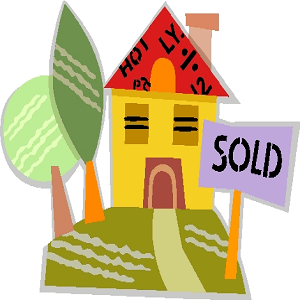 [Blind Gossip] In this never-ending quest to get you to believe that something is real, it is being reported that this celebrity couple bought a house together.

They’ve been singing this same tune for years. Just looping that same track over and over again: Engagement, wedding, house, babies.

So, did they really buy a house together?

His money was not involved. They do not commingle their assets at all. She bought the house. It’s hers.

But hasn’t she been pregnant with his baby a half a dozen times now? Hasn’t he been ring shopping for her every holiday season because he’s planning to propose? Didn’t they have a secret wedding last year?

Nah. Still no baby… no ring… and no wedding.

They are friendly, though, and he does like hanging out with her kids, so he’ll be cool about going over to the house to do photo ops, like him shooting basketball with the kids or hanging in the pool with them.

She is going to have an office for herself and one room decorated as a “masculine” office so it will look like he lives there.

Don’t worry. There’s no doubt that there are plenty of rooms in the new house!

[Optional] Will they ever marry? Have a baby?