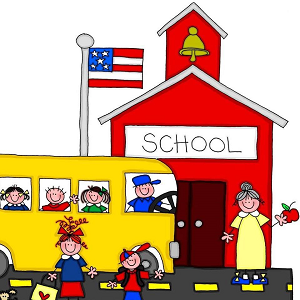 [Blind Gossip] This actor is best known as one of the stars of a period TV series.

His professionalism has earned him the respect of those who work with him on set. They describe him in very positive terms.

However, if you ask those who grew up with him, you will get a completely different story!

When he was younger, he was kind of short and unattractive and he was picked on by some of the other kids.

He suddenly got taller and better looking as a teenager. He started dating, but he was really awful to the girls he dated.

Let’s hear about it.

He was very manipulative. He pressured girls, especially virgins, into having sex with him. He didn’t use protection. I know that some them wound up with [STDs]. Then he would be really abusive and mean to them and move on to the next girl.

So did everyone dislike him?

The teachers thought he was wonderful and polite and the nicest kid ever! He had them fooled. It was like he had two personalities. I’ll be he is still that abusive, manipulative person under the facade.

Similar: Back To School Tears

[Optional] Do you think people who are bullied as kids grow up to be nicer or meaner to other people as a result?

Did you go to school with someone who is now a celebrity? Tell us about it!