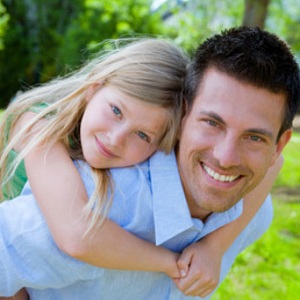 [Blind Gossip] He is a funny guy who has been the star of multiple TV series in the US and the UK. He currently does three or four films a year, mostly comedies and has played everything from a professor to a god.

Our actor has a “dating” pattern that he is now worried about.

He finds a young girl on set – an extra or someone with a line or two – who desperately wants a bigger career. He befriends them and volunteers to help them with their career and introduce them to the right people. Of course they are thrilled to have this big star take an interest in them!

Then he says he has an important contact in a different city and he’s traveling there next week and he would be happy to pay for their plane ticket and their hotel if they want to go, too. They always say yes. And then after he does all this for them, they feel obligated to sleep with him. After that, he pays them an allowance to be at his beck and call and travel with him.

We know that this has happened on two different films in the last two years. Does that make it a pattern yet?

By the way, the girls are approximately the same age as his daughter. In other words, they are half his age. He is worried that if people find out, they will think he is a dirty old man preying on young girls. The one who is traveling with him now is actually less than half his age. Not illegal, as she is over 18, but certainly questionable.

[Optional] Does it sound like he is being kind, helpful, manipulative, or predatory?