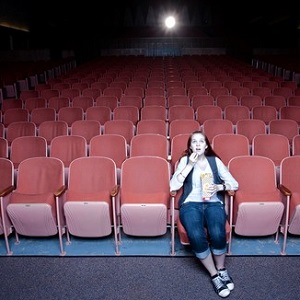 [Blind Gossip] This singer is bowing out of multiple performances. She is claiming that she is ill.

She’s not sick (although she might do some sort of post from bed or the doctor’s office to try to “prove” she’s sick). She’s just stalling. She used to sell out stadiums, and now she can’t even sell out a 3000 seat theater! Seriously, they even closed off some of the seating at [small venue], and they still have 500 tickets available. It’s embarrassing. She’s rescheduling dates, hoping that by extending the sale deadline, the seats will sell out by then. She does not want those tickets going on Groupon!

Poor Singer. Hope you and your ticket sales recover soon!

[Optional] What is the maximum you would pay to see her in concert?