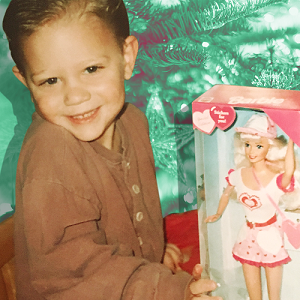 [Blind Gossip] This is just bizarre.

There is a reality star who has more than one child.

Like most reality stars, she likes to create drama.

It makes her feel important. It also helps keep her employed.

She was talking about something odd recently.

She was saying that she noticed that the celebrity parents who are talking about their transgender kids are suddenly getting all the attention.

She wondered what would happen if she dressed one of her kids in [the clothing of the other gender] just for a few months and switched out their toys. Would her kid turn? She said it would make a really interesting story line.

By the way, she has never received any indication from her child that this is something they want.

Sometimes, there are just no words.

[Optional] Do you think there is an age at which it is appropriate for parents to make a public announcement about their transgender child? Should the child decide? Please keep your comments civil.