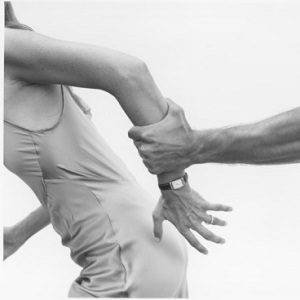 [Blind Gossip] This singer has taken breaks more than once, claiming to have some sort of medical issue with which people will sympathize.

We’ve told you in the past that her real problem was that she was a druggie and was in rehab.

Well, we recently found out how her “habits” got started. It was that celebrity boyfriend she used to date!

People think that they just used to drink and smoke pot together. He actually got her to use her*in and c*ke . He’s the one who got her hooked on hard drugs. She got that [redacted] tattoo when she was completely wired after they had been up for two days straight. Every time she goes to reh*b and claims it’s for [medical reason], it’s a lie.

BONUS CLUE: The couple is NOT Selena Gomez and Justin Bieber!

[Optional] Do you blame her Ex for her current problems?