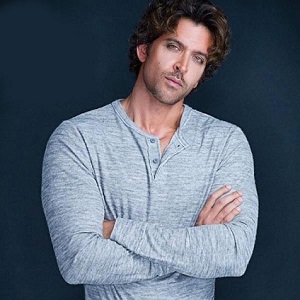 [Blind Gossip] If a handsome guy tried picking you up at work, would you be flattered or creeped out?

That is the dilemma some of the women on a major film set are having when it comes to dealing with this actor.

He has a huge ego. Talks about himself ninety percent of the time.

He’s very cute and very flirty, which isn’t bad, but then you hear him using the exact same lines on someone else five minutes after he uses them on you, and it just seems creepy.

One of the women who he did talk into it said that he agreed to use a condom but then changed his mind and wanted to do it without. She got out of there fast.

That is not the first time we have heard any of that.

BG Note: Nothing to do with Hrithik Roshan, the handsome actor in the photo.