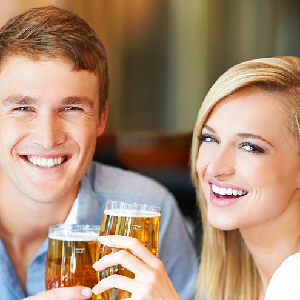 [Blind Gossip] This young actress is one of the stars of a movie that is out for the holiday season.

Have you ever noticed how quiet she is about her love life?

That’s because she is worried that disclosing too much personal information will hurt her ability to be a leading actress.

She knows that if she wants t0 land the biggest roles and being taken seriously as movie actress, she needs to keep her preferences quiet.

She is very serious about her career… and very talented! She has already received at least one big nomination.

She is not above a little fakery, though!

When [movie] premiered last year, she and her publicist started a rumor that she was dating [her leading man]. Every media outlet picked up on it.

No. Since they played love interests in the movie, they thought it would help to put it out there that she was dating him.

Yes, he was fine with going along with it. He is ambitious, too. They are just friends. Nothing more. They like to go out drinking and have a laugh together. If she asked him to be his date for something like an awards ceremony, he would do it.

So, if she does score a nomination this awards season, it is possible that Actor could be by her side.

And then they will go out drinking.

[Optional] Have you ever seen one of her movies? What did you think?