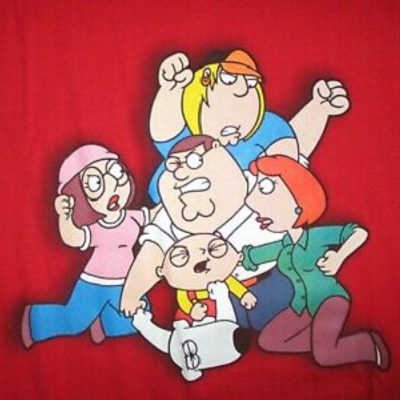 [Blind Gossip] This relationship has gone back and forth for years, but the end may be even uglier than you think!

We’re not going to try to sort out who is at fault. That’s because there is plenty of fault to go around here.

Our couple consists of a singer with years of addiction issues and a model who can’t think for herself or set boundaries with her very controlling family.

Naturally, that resulted in chronic problems with her relatives.

Now that the couple has dissolved after a major blowout, you would think that everyone involved would back up and cool off.

Her awful family sees this as their cue… to double down!

They see this as their big chance for her to get primary or sole custody of the baby so [her family] can raise [it] the way they want to.

They set him up. They want his money but they want him gone. They are going to paint him as an unfit father.

[One member of her family] even talked about looking into whether they can get him deported.

No matter what Singer’s issues might be, that would certainly be an extremely nasty way for Model and her family to take over the raising of the couple’s child.

[Optional] Whose fault is all this? Always use real names and keep your comments civil.