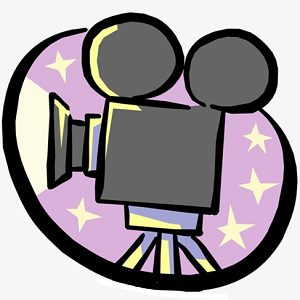 So it was a double blow for him to learn that a member of his family who is a generation behind him had also recently passed.

While we don’t know the exact cause, we did find out something interesting about The Relative.

He seemed like such a happy guy, but not many people know that just a few years ago, he was so upset that he tried to take his own life.

He was getting harassed because he was saying bad things about [The Organization]. They made it unbearable for him and he couldn’t take the bullying any more.

The Organization is one in which our Movie Star is an active member.

Was Movie Star supportive of The Relative?

Not at all! He was very upset that [The Relative] was being so vocal.

Were they close before The Relative passed?

No. As a matter of fact, I don’t think they have even spoken for years. It’s a shame, too, because [The Relative] was always so proud of being related to [Movie Star].

[Optional] Why do you think Movie Star is still a member of The Organization?

Previous Post: « More Vile Behavior From Jeffrey Toobin
Next Post: She Does Not Think She Needs A Cohost »