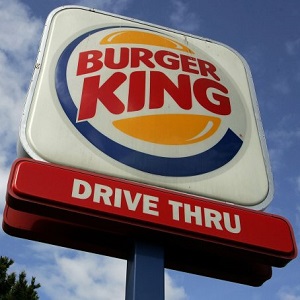 [Blind Gossip] When he finally agreed to get help for his problem, the people around him were happy and relieved.

They can’t be too happy right now.

He’s pushing back against everything in the program. He thinks he’s special and smarter than everybody here and that the rules don’t apply to him. He doesn’t show up to group [therapy] and he hates the other group activities. He said that he was checking out unless they let him do things his way. He’s over 18, so they can’t force him to stay. I guess they think it’s better to let him come and go and treat him special rather than kick him out for good. I doubt he’ll make it through the program.

Since he wants everything his way, maybe he could find a rehab drive-through?