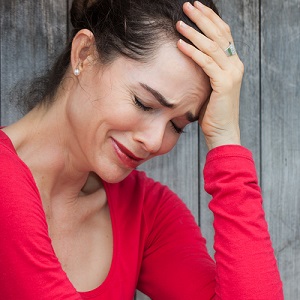 [Blind Gossip] There are two sides to every story, and this one is no exception!

This pair from a television reality competition show are not getting along. That’s not a secret. Want to know what is being said behind the scenes?

He’s trying to paint her as this diva and horrible person. The truth is that he has been a jerk to every one of his female partners. He calls them “lazy” and “bitches” and he likes to make them cry. He expects them to follow and obey without questioning him, and if they challenge him he gets even meaner and tries even harder to break them down. He is awful. The judges might vote them off just to get rid of the problem and let him cool off, but there are plenty of people here who hope he gets fired!

[Optional] What do you think should/will happen to him?