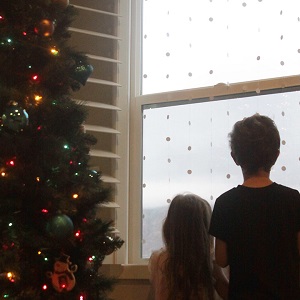 [Blind Gossip] This former TV actress is still a sex symbol, even though she is now over 40 and wears more clothing than she used to back in her prime.

For the past five years, any time she has not been working, she has been on a plane. We are told that she actually spent more time in Europe than she did in the U.S.A.

It would be fine if she didn’t have any responsibilities, but she has kids. They’re teens, but they still need their mom more than once a month. She would miss holidays and other milestone events. She thought they were mature enough to go without her for a few weeks at a time. They would pretend to be OK but they missed her terribly, especially if their dad was on the road at the same time.

Guess her “social life”is extremely important to her!