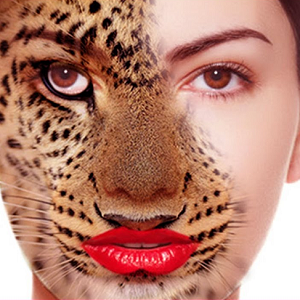 [Blind Gossip] If you are into her music, you think of this performer as a singer.

We think of her as the girl who dated that toothy actor.

Our Female Singer did not sing at the Grammys, but she was on stage at one point.

That’s not the most interesting part.

A male singer who did perform at the Grammys was talking about her at one of the parties.

He claims that he hooked up with her. He said she is a real animal [in bed].

In any case, we hope that they used protection.

If you read Blind Gossip regularly, you’ll know why we made that last comment!

[Optional] What did you think of the Male Singer’s performance?