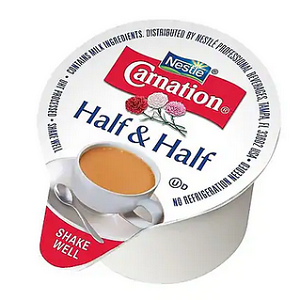 [Blind Gossip] We’ve talked in the past about celebrities who did not feel comfortable with their assigned gender at birth and chose to transition later in life.

This one is a little different.

This is about a child from a celebrity family.

Currently, the mother is more involved in the child’s day-to-day life than the father.

The mother has always given the child the freedom to express themselves, and the child has grown up with a rather gender-bending look.

It is unclear if this all originated from the child and the mother is simply accepting, or if the mother has actually been encouraging or pushing the child in this direction for years.

In any case, you may be thinking that the child will eventually fully transition to the other gender.

We don’t know how that would work, but it is an interesting concept!

Similar: Athlete Has A Secret Closet

[Optional] Do you think the mom accepting or encouraging or pushing? What do you think will eventually happen?