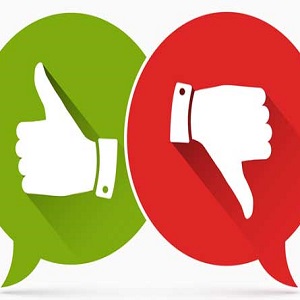 [Blind Gossip] The first episode of this familiar TV show hasn’t even been shot yet, but everyone is already arguing!

The first fight? What to do with a former character… who isn’t even on the show!

Half the writers want her alive but “away.” Half want her dead.

The arguments for alive include the fact that she might return some day in some capacity, not as a regular, but as a guest a year or two from now if the ratings need a boost.

Anger against people in Hollywood runs in cycles. There are always comebacks! You never know. You don’t want a permanent solution to what could be a temporary problem.

The arguments for dead include the fact that emotions are running high right now.

There was so many people who were furious because they thought they were going to lose their jobs that they want to be punitive. Very, very punitive.

Perhaps once everyone is back at work and collecting those paychecks, the anger will subside?

Similar: Knocking Off The Wife

[Optional] You are in charge of the show. What would you do with her character?