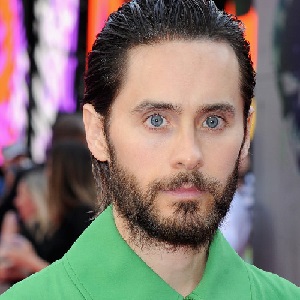 [Blind Gossip] We were the first to tell you a few months ago that this actress – who has been through some very serious problems in the past few years – had finally found some normalcy and happiness.

She was staying on her meds, going to school, and dating a guy who resembled Jared Leto.

Well, that relationship is now over! And she is not happy.

They broke up and he is now with some girl who lives on the East Coast. I’m not sure if he cheated on [Actress] with the new girl or if the new girl happened after they broke up. [Actress] was very upset and agitated by the break up. She’s been texting him a lot and she just dyed her hair dark brown. I don’t know if she is trying something new or if she is trying to disguise herself or avoid the paparazzi.

Her appearance does tend to change when she is ill – and the last time she dyed her hair dark she was off her meds – so we’re hoping that the dramatic hair color change is not indicative of a more serious problem!

[Optional] Do you think she will make an acting comeback?