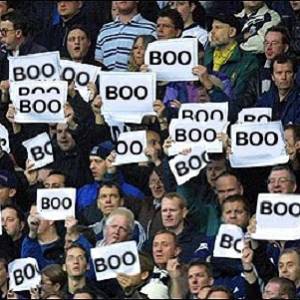 [Blind Gossip] This larger-than-life celebrity is both an actor and a host.

Not only does he have his own show, he still finds time to work on other TV and movie projects he finds interesting.

When someone called his portrayal of a character in an upcoming musical project “gross and offensive,” a prominent actress with whom he previously worked chimed in her own sentiments.

She said he was a huge assh*le and that she would be only too happy to never have to work with him again.

We don’t know exactly what he did to her, but safe to say she is not a fan.

Hope she is not a night owl!

We don’t exactly know why, but American audiences generally find this man charming or funny, while British audiences don’t seem to think quite so highly of him.

Is it because British humor is different from American humor?

Or do Brits know something about him that we don’t know?