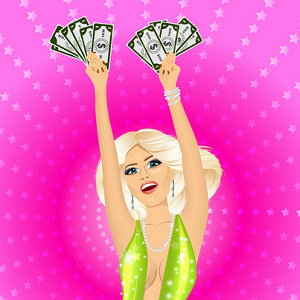 [Blind Gossip] You need to take what you think you know about this female singer and put it aside for a minute.

People have the impression that she is drugged up all the time. She is actually in control of what’s going on around her right now. She is very manipulative and playing both sides. She will tell her parents one thing and then tell her boyfriend something else.

What is she telling them?

She tells her Dad that she appreciates him saving her from that.

Then she tells her boyfriend to “like” the posts criticizing her Dad.

So… Dad saved her from a grifter and a medical emergency…and Singer’s response is to stir up the protesters and agitators to make Dad look like the enemy?

What is her plan?

She wants autonomy. She can only do that if people turn on her Dad. She wants to get back control over her medical and her money. Her boyfriend keeps telling her she’s ready. She believes him.

Perhaps her boyfriend has his own agenda?

[Optional] Do you think she is ready to take complete control of her own health and her own money right now? What would happen if she did?