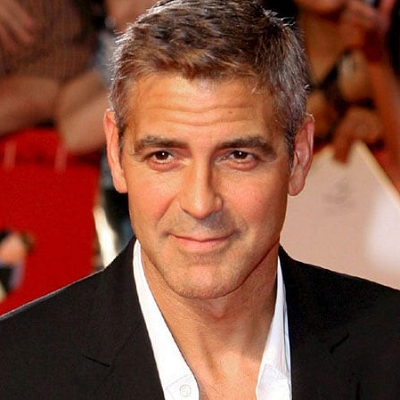 [Blind Gossip] There is a new movie coming out soon that stars Ben Affleck and is directed by his good friend, George Clooney.

The movie is titled The Tender Bar. 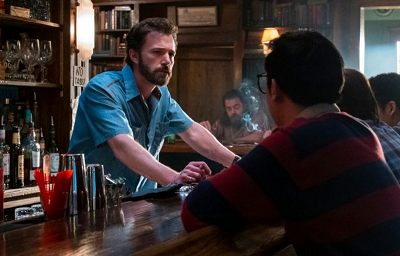 Ben Affleck and George Clooney have worked together before, most notably on Argo, which won the Oscar for Best Picture back in 2013. Affleck starred in the movie, and it was produced by Affleck, Clooney and his frequent producing partner, Grant Heslov. 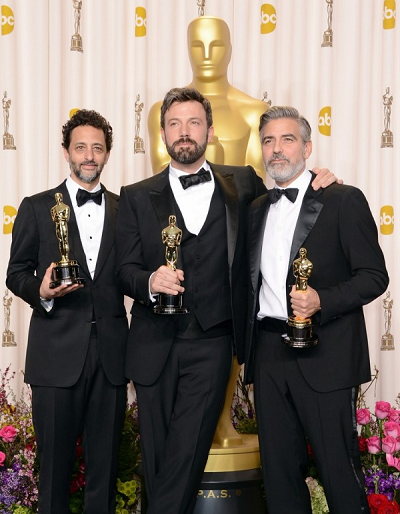 All three men also worked together on The Tender Bar.

George Clooney has been heavily marketing the film and has recently done promotional appearances in London and New York City. He has been accompanied by his wife, human rights attorney Amal Clooney. 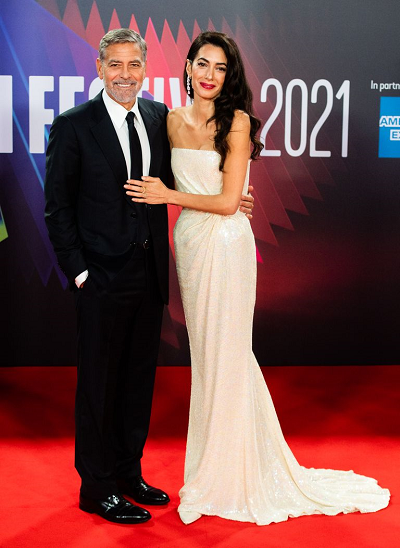 Anyway, on to the blind item.

Clooney and Heslov just did an interview in which they covered a broad variety of topics. Clooney berates President Donald Trump, laments the current state of studio films, and talks about his keto diet.

Another topic that caught our attention was a discussion of Clooney’s love life.

George Clooney is usually viewed as the handsome movie star who has dated any woman he wanted. Indeed, Clooney has probably dated half the women in Hollywood, including John Travolta’s late wife, Kelly Preston. 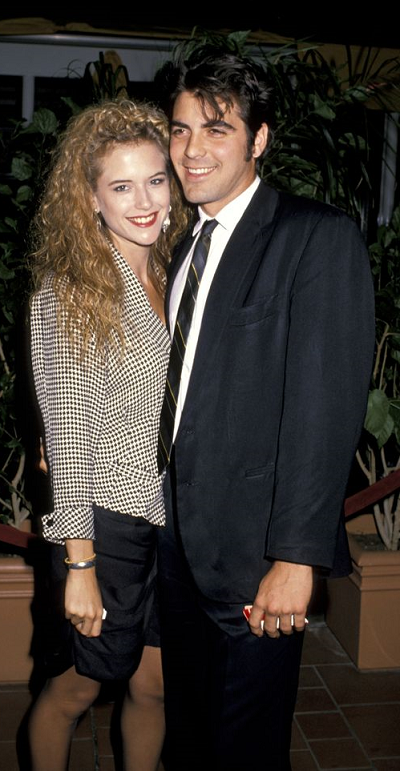 However, one woman threw away George Clooney like yesterday’s garbage. And he never forgot it.

DEADLINE: That whole dynamic between [the lead character] and his college love interest is quite adventurous but frustrating, she unable to commit. What were trying to show about his situation?

CLOONEY: …But every guy I know, when they were young, dated a girl that made them fucking crazy you know, so I thought, this is kind of how it actually was…

DEADLINE: I imagine you have had an easier road with women unwilling to commit than most of your species, George. You’ve been through that hell?

HESLOV: He had one in particular.

CLOONEY: He remembers, very well, and she will remain nameless.

Either Clooney is referring to himself in the third person or he is instructing Heslov not to disclose the girlfriend’s name.

CLOONEY: Yeah, and then she dumped me in the most insane way.

HESLOV: She’d love him, and then…

DEADLINE: How did she dump you?

So this woman “dumped me in the most insane way”… yet he doesn’t remember how? Come on now, Clooney.

HESLOV: But the more she dumped him, the more he loved her.

Who is this mystery woman?

What was the insane way she dumped Clooney? And why?

Why/How she dumped him: