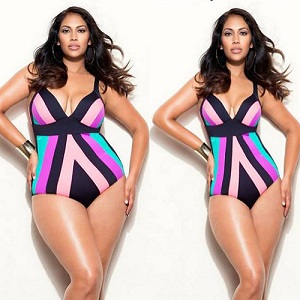 [Blind Gossip] It is no secret that this singer is fond of prettying up snaps of herself before being placed on album covers or magazine articles. However, she is getting more and more obsessive over it.

Her team would take her the photo, and then come back and tell the photo editor that she wanted to “just shave a little more off” her waist, her hips, her legs. This happened FOUR TIMES for one photo! The editor was just sort of laughing, “ten pounds here, ten pounds there.” He thinks he took off at least forty pounds. Of course it looks unrealistic, but she doesn’t care.

It sounds like she has an image of herself in her head and she wants the photo to match that image, not reality.

[Optional] If you were her, would you ask that your photos be modified?