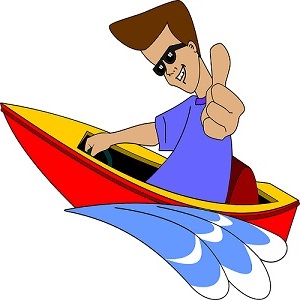 [Blind Gossip] She was warned not to start dating until she got her own act together, but this singer just couldn’t help herself!

So, what is she getting out of this relationship?

Not much. She gets to not be alone. She doesn’t like to be alone or single, ever.

He’s the one getting all the benefits out of this one. He’s gotten way more mainstream famous because of her. He’s liking the publicity and the yachts and the social media followers.

Well, as long as he really cares about her, maybe it will work out.

He doesn’t really care about her. It’s an act, just like his last relationship with [ex-girlfriend].

Well, at least he’s a good influence on her sobriety.

He is still partying. She shouldn’t be around him.

[Optional] Where do you think their relationship will be in six months?