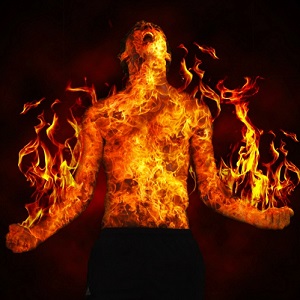 [Blind Gossip] This actor and actress were a couple (or “couple”) when they were both up and coming in the industry. We believe they were of high school or college age when they did that TV project together that landed them on every magazine cover.

Fast forward a few years, and they are both still single. However, their careers could not be more different.

His career is hot! Hers is… not.

He’s now a powerful movie star! She is… powerless.

Time for her to call on her old friend for a favor!

She reached out to him to see if he would do the dating thing again. Hey, it worked the first time and people would love to see them together again. Nostalgia and all that. He’s being noncommittal about it.

Perhaps he is non-committal because he has much bigger names who are willing to date (or “date”) him?

[Optional] Would you like to see them reunite as a couple?