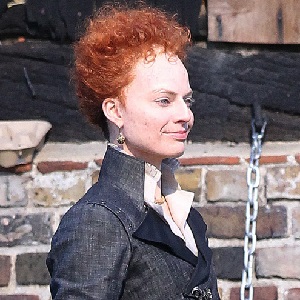 [Blind Gossip] This actress’ hair is not the only fiery thing about her. Her career is also on fire! She keeps scoring bigger and better roles.

Here she is in character for project that is slated for release in 2018.

We did not recognize her in this photo.

[Optional] Your favorite film of hers?

Actress Margot Robbie is perhaps best known for playing the wife of Leonardo DiCaprio’s character in The Wolf of Wall Street. Here’s a still photo of her from that movie: 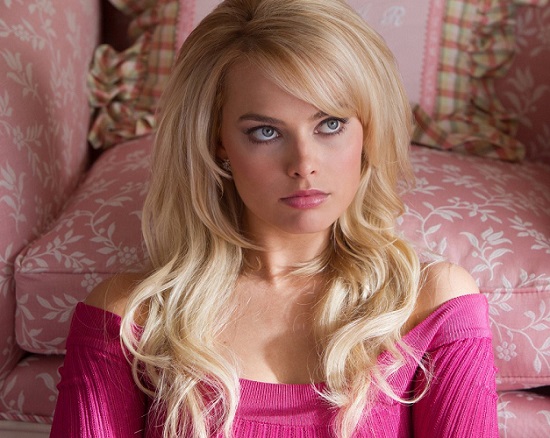 Here she is as Harley Quinn in Suicide Squad. Different, but still gorgeous. 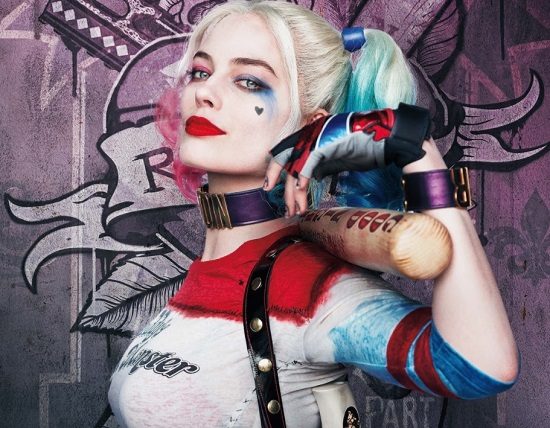 Now you know why we didn’t recognize Robbie on the set of her new film, Mary Queen of Scots, where she plays Queen Elizabeth I. 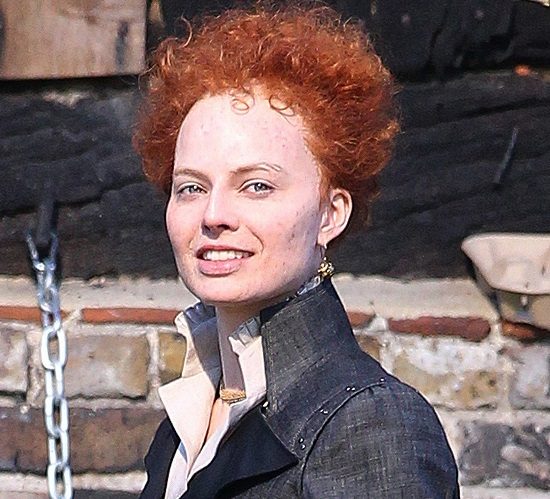 Quite the transformation, right?

Robbie is still filming Mary Queen of Scots, with the movie slated for release in 2018.

We weren’t the only ones fooled by the photo. Some of you thought this might be Amy Poehler, Mena Suvari, Sophie Turner, or Lauren Ambrose!

Congratulations to Wildaz for being first with the correct response!