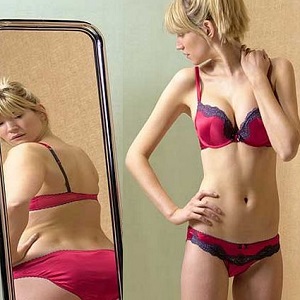 [Blind Gossip] This young actress from a successful TV series is quite slim.

However, she apparently thinks she is not thin enough.

She was throwing up after every meal but her parents caught her and now they watch her. Not close enough, though. Right now it’s all about the laxatives. Her parents don’t know about those. She buys four bottles at a time at Target and nobody stops her.

Poor thing. We hope she can recover from this!

[Optional] Do you think you would notice if your child had an eating disorder?