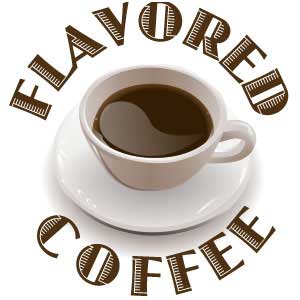 [Blind Gossip] Kate Beckinsale took revenge on a director for asking her to perform in a scene that she did not want to do.

The film director asked her to undress for a bedroom scene… and then cut the scene from the final version of the movie.

She said that his actions made her “violated and horrible. You know, it involved nudity and all that stuff, which was dirtily handled. I was really disturbed and I was kind of in tears and sobbing and begging.”

Since reputable agents are usually very careful in ensuring that such scenes are contractually agreed to in advance, it is unclear when or why this occurred on the set.

In any case, Beckinsale did not let the director’s actions go unanswered.

In retaliation, she says she “peed in his thermos flask.”

[Optional] Were her actions justified or disgusting?