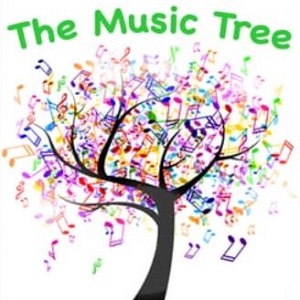 [Sandra Rose] A few well-known rappers may well be concerned that they were exposed to a STD.

The rappers allegedly had sex (at different times) with a woman who is suing a well-known R&B singer for allegedly infecting her with herpes.

In court papers filed in Georgia last month, the woman, a R&B singer from New Orleans, revealed she tested positive for herpes.

Sources with knowledge of the case say the woman had sex with rappers Fabolous, Flo Rida, ASAP Rocky, and a few other Atlanta notables.

The woman, whose parents are prominent doctors in New Orleans, is reportedly living in an apartment in Atlanta.

BG Note: Just to be clear, a non-famous Female R&B Singer is suing a famous Male R&B Singer for infecting her. She is also believed to have had sex with several  famous rappers.

The Male R&B Singer being sued: 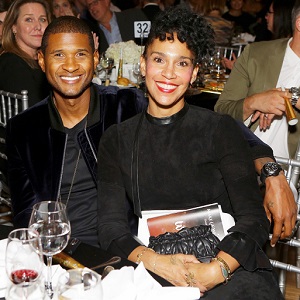 It was a well-kept secret that singer Usher Raymond quietly settled a herpes lawsuit with a woman in Los Angeles in 2012. During discovery, they found that Usher knew that he had herpes as early as 2009 or 2010, yet infected the 2012 woman. Usher wound up paying the 2012 woman over $1 million.

That secret lawsuit was exposed when, in 2017, a woman in Atlanta claimed that Usher also gave her herpes. Atlanta woman said that she and Usher hooked up more than once. Usher did not tell her that he had herpes. The first time he used a condom. The second time, he did not.

The 2017 woman managed to secure the information from the 2012 case that proved that Usher knew that he had herpes simplex II (genital herpes). She used that information it to sue Usher for $20 million. They settled, and the case was dismissed.

All of those cases settled, but they took a toll on Usher’s marriage to his manager, Grace Miguel.

Usher and Grace are now getting divorced. From Us Weekly: 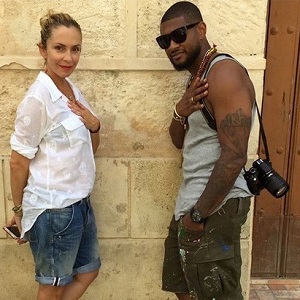 Usher Raymond and his wife, Grace Miguel, have called it quits after two years of marriage and nearly 10 years together, Us Weekly can exclusively reveal.

“After much thought and consideration we have mutually decided to separate as a couple,” Usher, 36, and Miguel, 48, said in a joint statement to Us on Tuesday, March 6.

“We remain deeply connected, loving friends who will continue supporting each other through the next phases of our lives. The enormous amount of love and respect that we have for each other will only increase as we move forward.”

A source tells Us that the pair, who quietly wed in September 2015, have been separated for a couple of months.

As previously reported, the “Yeah!” singer proposed to Miguel in January 2015. Later that year, the duo eloped and honeymooned in Cuba. They started dating in 2009 after Usher split from his first wife, Tameka Foster, with whom he shares 10-year-old son Usher Raymond V and 9-year-old son Naviyd Ely. 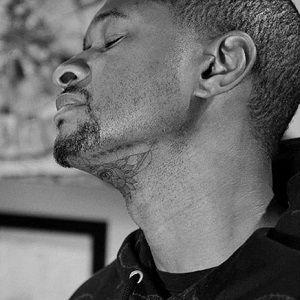 Blah, blah, blah. We can sum up this divorce for you in three words: Cheating. Herpes. Lawsuits.

Congratulations to Buttersmom for being first with the correct response!

If you got this one right, go out and get yourself a chin tattoo (like Usher just did) to celebrate!