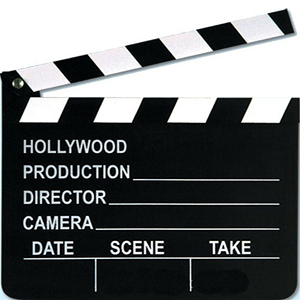 [Blind Gossip] This young actor is in recovery.

There was not any big announcement about him going to rehab. And there won’t be.

This is all being handled very privately and quietly.

His only job right now is going to AA meetings and focusing on his sobriety.

This all comes as a surprise, as our actor is not known to be a big partier, nor have there ever been any whispers that he was abusing any substance.

He is a bonafide movie star in his twenties who has starred in half a dozen movies in the past few years. The roles he takes on are usually very intense. He’s good at his job, too. He and his films have received some big nominations.

Our young actor is not rushing back to work. In fact, a movie he is supposed to be filming right now has been delayed. He is clearly making his sobriety a priority.

We wish him well in his recovery!

[Optional] Do you think 12-step meetings are an effective way to get/stay sober?