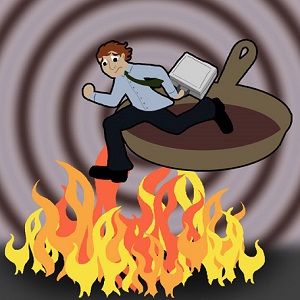 [Blind Gossip] In an attempt to fix some unfavorable publicity about their family… they just made it worse!

We previously told you about this family trying to downplay the creep factor and put themselves out there as moral people. So the son pretended to “break up” with his controversial paramour.

Only… right after he did that, he managed to land himself in another bad situation!

They thought that if he publicly matched up with another women, it would make it look more normal and like he had put [his girlfriend] in the rear view mirror.

It turns out that he wound up jumping out of the frying pan and right into the fire!

Let’s just say that someone is in trouble and they can all add another scandal to the list.

The entire family is trying to play it off casually, but the situation is anything but casual. He has to stay put and stay quiet, though, or else there will be even MORE scandal.

Guess he won’t be breaking up with her until after a certain big event in 2020.

It is almost comical how all this is playing out. The more they try to pretend to seem moral, the more trouble they create for themselves.

These are all unforced errors. If they would stop being creepy and greedy and druggy  – and kept their zippers up – these things wouldn’t keep happening.

Daddy has got to be pulling his plugs out over this! 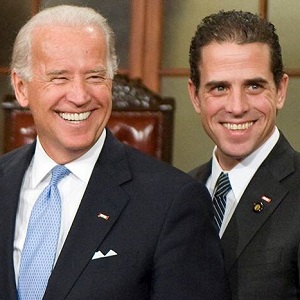 Hunter Biden is the messiest son ever!

The son of Vice President Joe Biden, Hunter Biden was expelled from the Navy for his cocaine addiction… received $1.5 billion from China for a questionable business deal… had an affair with his own sister-in-law… divorced his wife… and is now involved in another scandal!

We mentioned in the original blind item that someone was “in trouble.” That’s another way of saying “someone is pregnant.” We also told you that he had “trouble keeping his zipper up.”

Did you think that Hunter Biden’s new South African wife (whom he married a few days after meeting her) was pregnant?

Someone is pregnant all right. 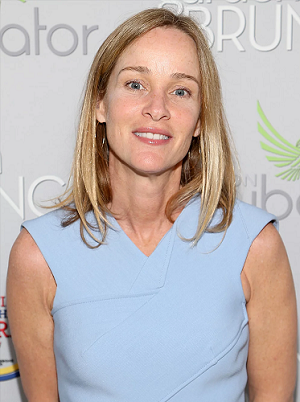 Nor is it Hallie, his sister-in-law with whom he had an affair. 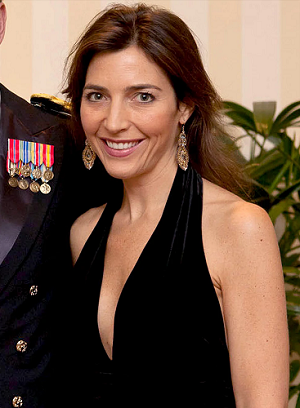 Nor is it Melissa, his new wife. 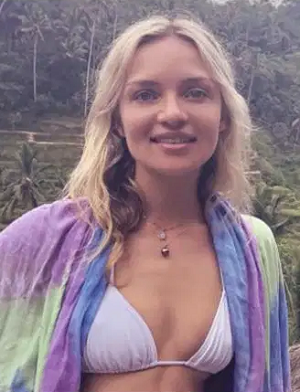 Yes, Hunter Biden is now being sued by an Arkansas woman who says that Biden fathered her newborn child. 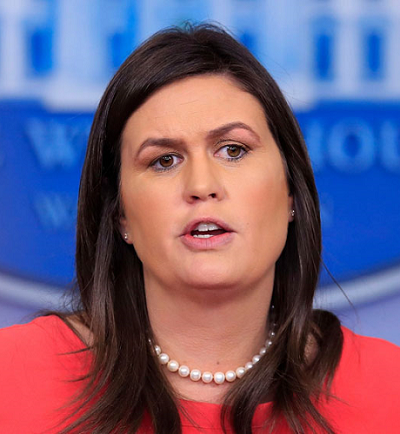 No, the woman from Arkansas is not Sarah Huckabee! Hunter Biden is not hitting that.

An Arkansas woman claims Hunter Biden is the father of her child — and she’s suing to prove it.

Lunden Alexis Roberts, 28, filed a petition for paternity and child support against Joe Biden’s lawyer son, saying she gave birth to his kid, “Baby Doe,” in August 2018, according to court papers.

The two-page suit was filed in Independence County, Arkansas on May 28 — nearly two weeks after Hunter tied the knot with a South African woman named Melissa Cohen.

Roberts wants a court to establish that the 49-year-old father of three is her baby’s biological dad. She is also seeking child support and for him to provide health insurance for the now-10-month-old infant. All out-of-pocket expenses would be split between the two parents, the filing said.

The petition does not say how Roberts and Hunter met or how long they were together.

So the quickie marriage that was supposed to distance Hunter Biden from his affair with his sister-in-law and make him look stable… was actually just a distraction from his impregnating a fourth woman.

Congratulations to Angelangela for being first with the correct response!