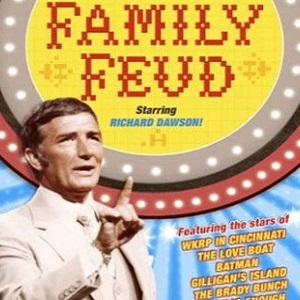 [Blind Gossip] When one of two celebrity families that traditionally vacation together suddenly decide to skip the gathering, you have to ask why.

Well, we found out that it is definitely not for the reason that is being given in public!

This has nothing to do with children being too young to travel.

OK, then, what does it have to do with?

There was an argument over one specific date. It was planned out for months that the focus of the day would be on [First Family] and the back to school photo.

[Second Family] decided that was the day they wanted to promote their own [venture], thus effectively splitting the media attention.

Absolutely, and therein lies the problem. [Second Family] behaves as if this is all a competition. They hoped that their photo would wind up atop the news and get more attention than the school photo.

What does all of this have to do with the vacation?

[The two families] had a row about it weeks ago and [Second family] were effectively dis-invited. No matter. The entire extended family thought it best for everyone not to have tension spoil a lovely holiday.

It remains to be seen which family got more attention for the events in question.

[Optional] How do you think this feud will shake out in the long run?