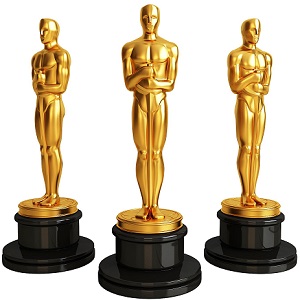 [Blind Gossip] Just going to The Academy Awards can sometimes be a rough and tumble event!

The house doctor of the Academy Awards, Dr. George Gauthier, tells the story of an actress who suffered a serious injury at the awards show.

She was preparing to go on stage to receive an Oscar… when she tripped and broke her collarbone!

She was being called to the stage and wasn’t prepared for it as she was still downstairs backstage when the call came out.

The Dolby Center backstage stairs are made out of concrete, so she hurriedly ran up the stairs, with high heels on, but tripped over her gown, collapsing into the stairs, and broke her right collarbone. She was in so much pain and couldn’t move her right arm.

What did the doctor do?

I had only a few seconds to deal with this, it’s live TV, you can’t delay the awards, so I set the collarbone in place despite there being so much swelling. Set and go!

I told her that she had to keep her right arm crossed over her gown to keep it in place, looking like Napoleon! We had to reassure her that she looked natural, but she was sweating so much with all the make-up on her face.

She did a great job and picked up the award one-handed. That’s acting right there!

Though the actress made it through her speech, he says she had to miss the notorious after parties.

You can fake it for a minute and thank everybody, but backstage she fell apart, and we had to get her on a stretcher to the hospital.

[Optional] Who do you think will win the Oscars this Sunday for Best Actress and Best Supporting Actress? 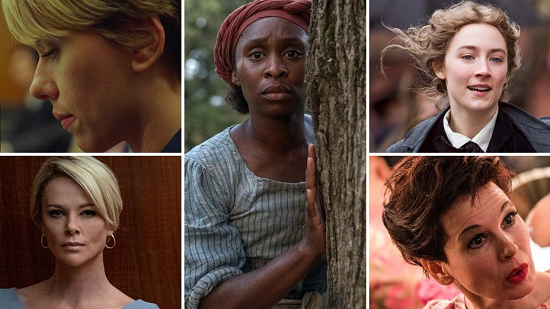 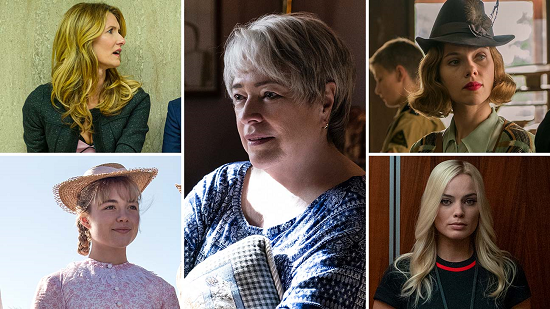