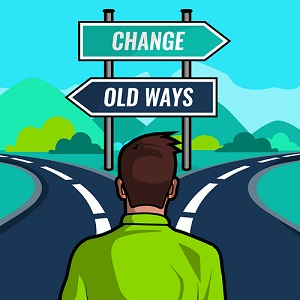 [Blind Gossip] There are lots of stories being floated about why this celebrity marriage suddenly broke up.

Here’s the one that nobody is talking about!

After many, many years of doing drugs, she got sober last year.

Then they got married.

Then she started doing drugs again.

Now they are getting a divorce.

Maybe that sequence of events is just a coincidence.

He’s been in love with her for so long but the drugs kept getting in the way of getting married and having kids. When she finally got clean he figured that she was serious and she was ready. He honestly thought she would stay clean once they got married and had kids. She relapsed after just a few months. She started getting wasted and acting stupid again. They fought about it constantly.

Why won’t you hear this story from our singer and our actor?

It makes her look bad and it makes him look naive. It’s easier to go with growing apart or people changing or disagreeing about babies or something else.

It seems like it was actually the failure to change that doomed this relationship!

[Optional] His fault or her fault?