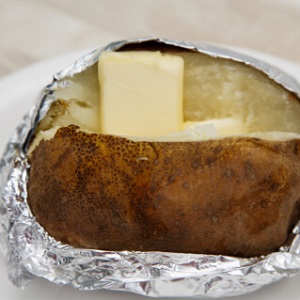 [Blind Gossip] These two women are both TV actors. They frequently work for the same scary producer but are now on separate TV shows. They were both at the Emmys last night. One had an interesting comment about the other’s metallic fashion choice.

[Actress 2] was a few feet away when [Actress 1] said to the people next to her, “I’m off carbs, but does anybody else have a sudden craving for a baked potato?” and then laughed. She didn’t say it to [Actress 2]’s face though. [Actress 2] came over and they hugged and [Actress 1] told her how much she loved her dress. What a hypocrite!

[Optional] Who had the best dress of the night?