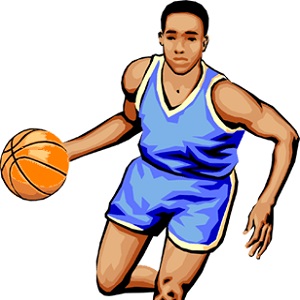 [Blind Gossip] This professional athlete has more than one championship ring from playing in the NBA.

He hasn’t been quite as successful in his family life.

Right now he has a wife.

He has gone back and forth between the two women several times over the years.

The two women hate each other and are constantly competing for him.

He’s still married to his wife.

However,  he is finding is hard to cut ties with the girlfriend… who is also now his baby mama.

[The baby mama] was [allegedly] arrested for possession of a couple of kilos of c*caine.

So, after all that messiness, what does he do?

He goes back to live with the druggie baby mama!

His wife is livid.

[Optional] What should the wife do?