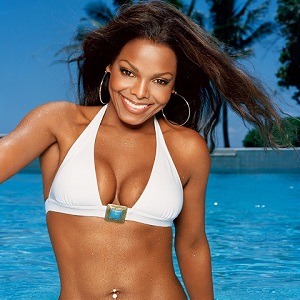 [Blind Gossip] We want you to take a minute to think about Janet Jackson.

After she got involved with that very rich man, she changed everything from her appearance to her wardrobe to her demeanor to placate him.

Something similar seems to be happening to another female music artist.

She acts happy with him in public but she is not that happy behind the scenes. She has gotten much more suppressed. She doesn’t say he is “controlling,” but she might just be picking nicer words. She says that he “just likes things a certain way” and that if she doesn’t respect his wishes and do what he says he gets mad and might dump her so she just needs to be careful.

[Optional] Have you noticed any changes in her since she has been dating this man?