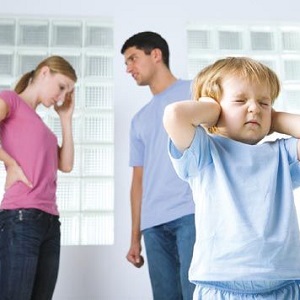 [Blind Gossip] This well-known married couple lives in a large city on one of the coasts. We’ve told you before about the troubles they have experienced over the years.  We were expecting them to get a divorce.

Well, we have good news! Sort of.

They are NOT getting a divorce.

The marriage is over, but they don’t want the hassle or the publicity of getting a divorce, and they both want to live with the kids full time. So what they are doing is creating two completely separate wings on opposite sides of the house with the kids and a common area in between. Now that they’ve decided that, they fight a lot less, which is good.

So they are married on paper and will act like a married couple in public and will live in the same house but have separate lives. They each have relationships outside of the marriage, but it’s not like it’s an open marriage and they are both discreet about it. I know that sounds weird and contradictory, but it works for them.

So, no divorce for our acting couple! Congratulations?

[Optional] Do you think this arrangement is ideal?