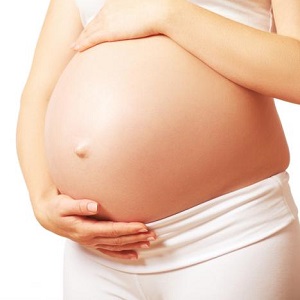 [Blind Gossip] This under-30 actress has been dating an older guy. She is a bigger celebrity than him. So far they have been using protection in their intimate encounters. He wants that to change.

She is not on the pill (it makes her feel fat) and insists that he always uses a condom. Lately he’s been bugging her that he doesn’t want to use the condom anymore. He says it’s about the sensation and that he’ll be careful, but we think he secretly wants to get her pregnant so that he will always be attached to her. We’ve been telling her to get on the pill anyway because we’re afraid that he’ll do something like poke a hole in the condom or go stealth and she’ll end up pregnant.

[Optional] Your advice to her?