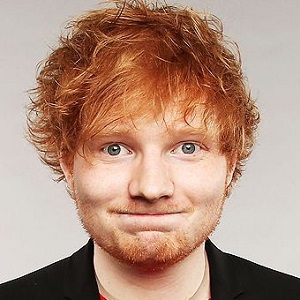 [Blind Gossip] In case you missed the season premiere of Game of Thrones last night, you missed a very odd cameo appearance by singer Ed Sheeran.

Arya Stark was traveling down a forest road when she heard singing. She came upon a friendly group of Lannister soldiers who were gathered around a campfire. Ed Sheeran was singing a ballad to entertain his comrades.

We were sort of hoping that Arya would “needle” him mid-song, but she did not, so now we’ve got another problem on our hands!

There is ANOTHER very famous pop star (probably more, but one that we know about) who has told their agent to get them a guest appearance on GOT. They will do it for scale. They just want to be on the show.

Similar: Ed Sheeran Had Sex With The Squad

[Optional] Did you love or hate Ed Sheeran’s guest appearance?