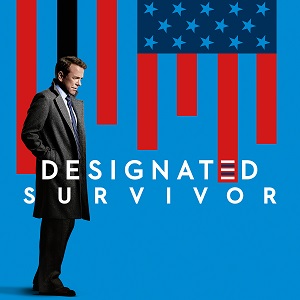 [TV Line] The producers of a popular series are looking to take a page from Annalise Keating’s k*ller curriculum.

Rumor has it that an hour-long drama series on one of the Big 5 broadcast networks is poised to k*ll off one of its most popular characters (an original series regular), while tacking on a time-tripping twist straight out of How to Get Away With M*rder.

According to sources, if the storyline is approved by The Powers That Be at the network, the character in question would be m*rdered in the show’s forthcoming season premiere, at which point the action would jump back two months. Subsequent episodes would continue to chronicle the eight weeks leading up to [Character]’s de*th all while dropping clues about the party — or parties? — potentially responsible for the shocking crime.

Oh, and to assist you in cracking this particular Blind Item, we went ahead and narrowed the field to nine shows:

BG Note: Annalise Keating is the fictional character played by Viola Davis on How To Get Away With M*rder.

[Optional] Which actor would make a good President of The United States in real life? Please keep your comments civil.