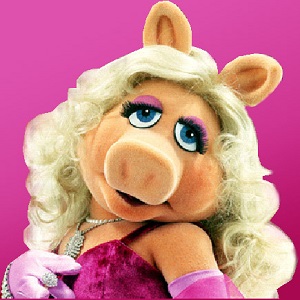 [Blind Gossip] This young actress is on a successful network sitcom. While some young women obsess over boys, or money, or school, or their hair, this one obsesses over…. her nose.

She hates her nose. She thinks she looks like Miss Piggy. She has talked about getting it fixed a million times and has even booked and then cancelled surgery. The only reason she is not getting it done now is because it would be too drastic a change for her character. Once the show is over, I’m sure she’s going to have a new nose!

Supposedly she wants to change the tip of her nose. That’s it.

[Optional] Should she get a nose job?